Although I hate the cold of Winter, I
love to wake up in a Winter Wonderland. When we have snow here in The
Netherlands it never stays white that long, the snow gets muddy an icy
real quick, so nothing fun about that.

What I did have fun with is designing
this collection. I had so much goodies that I wanted to use that it
turned out to be a collection with two mega kits and a whole lot of
extra’s.

The entire collection is on sale with 25% off until January 12. 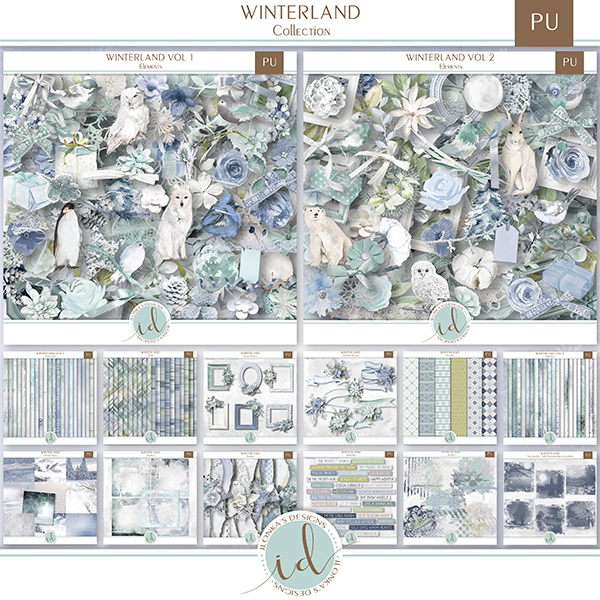 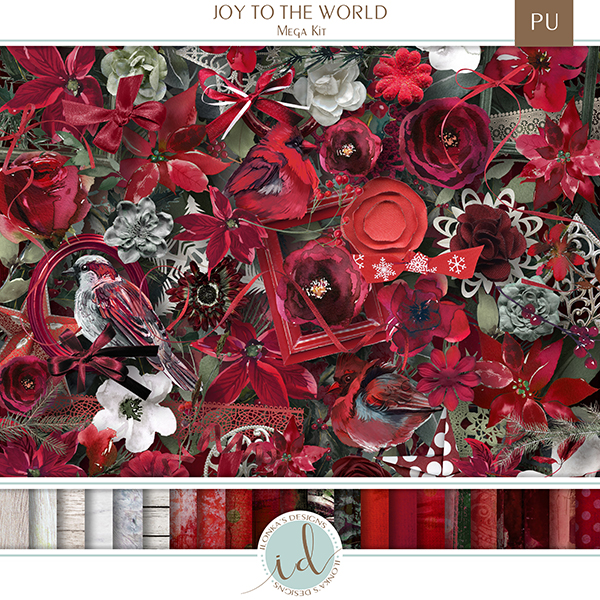 Hi, I am Ilonka. I started as Ilonka’s Designs in January 2013 with designing templates for digital scrapbooking. At first all templates were Freebies, when lot’s of digital scrappers started to use the templates and liked working with them it became more serious. At the end of March 2013 I opened my first store at Scrapbird and only a few weeks later a I opened my second store at Digiscrapbooking Boutique. At first the stores were filled with only template packs, soon after the opening of the second store my I released my first scrapkit. Up till now the main focus is still on designing scrapkits and template packs. The style of my scrapkits is classic and realistic or a mix of realistic elements mixed with illustrated elements. I love to design templates with big clusters and a lot of flowers.